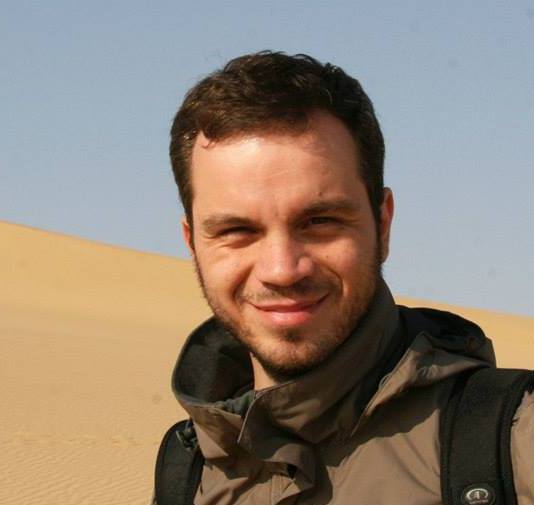 Simone Pezzuto is group leader at the Institute of Computational Science in Lugano and member of CCMC. He obtained his Master's Degree (2009) and his Ph.D. (2013) in Mathematical Engineering at Politecnico di Milano. After a short postoctoral position in the same institution, he moved at Simula Research Laboratory, Oslo, in the Cardiac Modeling (CaMo) group, headed by S.T. Wall and supervised by J. Sundnes. He covered such position until the end of 2014, when he eventually moved to his current position in Lugano.

Simone's actual research, supervised by M. Potse and R. Krause, primarily focuses on the inverse problem of cardiac electrophysiology. His recent research has been focusing on cardiac mechanics, with a particular interest into the electromechanical coupling, which is also the main subject of his Ph.D. thesis.